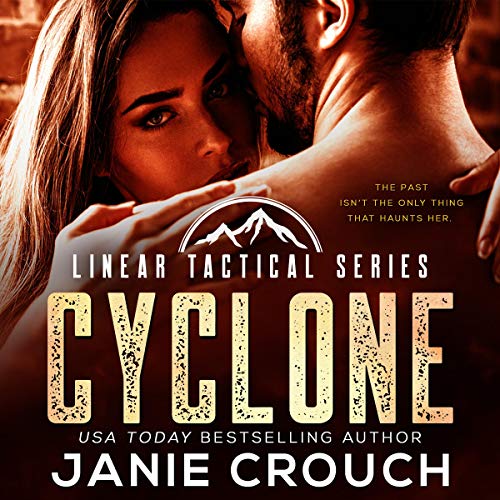 "One rule," he said against her lips.

"Anything makes you nervous, brings back bad memories--you tell me right away. You don't try to power through anything. We go as slow as you need."

He's a widower, a protector, a hero.

And the person who could destroy Anne's life.

Doctor Anne Griffin is back in Oak Creek, Wyoming, only because she has no other options. Here, she was always the shy, stuttering girl, invisible to everyone.

Except Zac. The very reason she left in the first place.

Zac's years in Special Forces taught him survival skills, and he's created a company - Linear Tactical - to teach those skills to others, so they never have to live in fear.

Then why is Annie, the last person he'd ever want to hurt, afraid of him?

Zac's determined to wipe the fear from the eyes of the woman who has never been far from his mind. And fix the mistakes - his mistakes - that put that look there in the first place.

But a predator has set his sights on Annie. And now survival skills will become much more than lessons....

Cyclone is a stand-alone steamy romantic suspense, set in the Linear Tactical series. Meet the former military men of Linear Tactical, and the women who bring them to their knees: The strongest fall the hardest.

What listeners say about Cyclone

Story is OK but the character of Anne is lacking

The only complaint I have is that Anne's dialogue in the story was a little lacking. She says, "Okay" a LOT. But I feel like this could have been overlooked by Anne's character being voiced by a female. The male narrator didn't do so well voicing Anne and her nervous hesitation.

Loved the story. The narrator did a great job with the story. Can’t wait to listen to the next book.