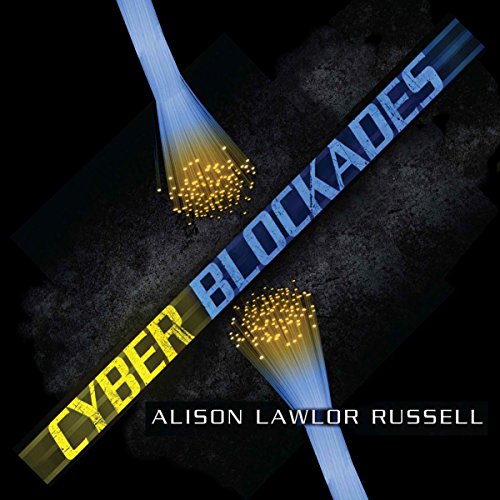 Cyber Blockades is the first book to examine the phenomena of blockade operations in cyberspace, large-scale attacks on infrastructure or systems that aim to prevent an entire state from sending or receiving electronic data. Cyber blockades can take place through digital, physical, and/or electromagnetic means. Blockade operations have historically been considered acts of war, thus their emergence in cyberspace has significant implications for international law and for our understanding of cyber warfare.

The author defines and explains the emerging concept of "cyber blockades" and presents a unique comparison of blockade operations in five different domains -- on land, at sea, in the air, in space, and in cyberspace.

Blockade operations have occurred in cyberspace and will doubtlessly be used again in the future, by both state and non-state actors alike, because of the unique advantages of this type of attack. This book offers recommendations for policymakers contemplating or confronted by such attacks. Cyber Blockades is also a must-read for scholars and students of security studies, terrorism, substate groups, and the future of warfare.

The book is published by Georgetown University Press.

"This is a prescient work exploring the future of conflict in the newest medium and deserves a place on any security expert's shelf." (Admiral James Stavridis, USN (Ret.), Supreme Allied Commander at NATO 2009-2013 and dean of the Fletcher School of Law and Diplomacy, Tufts University)

"Practitioners, scholars, and students of international relations and national security will greatly benefit from the rich material and theoretical insights in this excellent work." ( Chris Demchak, US Naval War College)

"Cyber Blockades... is a must for all working in the area of cyber security." (Wolff Heintschel von Heinegg, Chair of Public International Law, Europa-Universität Viadrin in Frankfurt)

What listeners say about Cyber Blockades

A great deal of repeated background information and common sense reasoning. Nothing worthwhile that you couldn't Google in 5 minutes. Not worth the purchase.