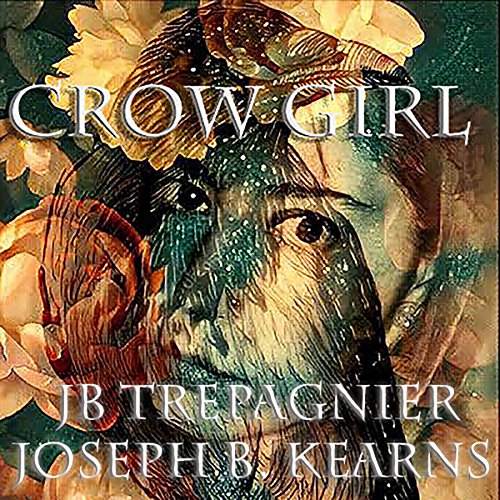 By: JB Trepagnier
Narrated by: Joseph B. Kearns

Liam Collins wants to be a writer more than anything else. After unceremoniously being laid off from his job at the paper after thirty-seven-years, he thinks he finally has time to write that book. As his writer’s block continues, he spends his time gardening and brewing his own beer. One day, he notices someone has been stealing peas in his garden in the idyllic Irish countryside. Only meaning to scare them off, he accidentally shoots someone in the dark in his patch. Following them to the Hawthorn tree, there is a wailing girl up there dressed in strange, ripped clothing who doesn’t appear to understand him or have the ability to speak except in strange noises.

Curiosity wins out after he drops her off at the hospital and he goes back to visit her. This strange, wild girl cannot speak and doesn’t know what food is when it’s presented to her. Thinking she appeared in his tree as a shrieking banshee for a reason, Liam claims her and brings her home. He thinks he can help her and teach her to speak and she can help him by giving him the book he knows is inside him.

What listeners say about Crow Girl