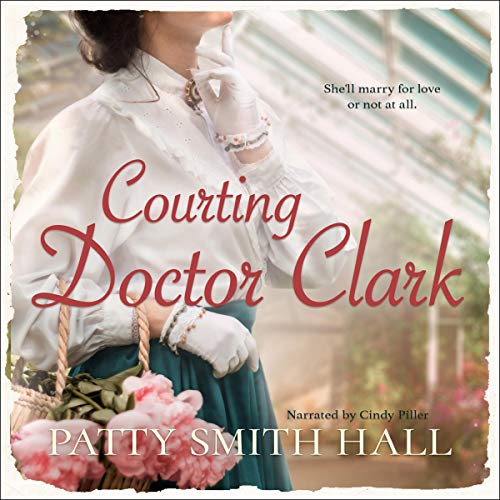 Dr. Joshua McClain is heading west, but first stops in Hillsdale, Michigan, to break the marriage contract his late mother arranged between him and Katie Clark.

Years ago, Katie left him behind in Charleston after the tragic death of her mother. But after a train crash, he comes face-to-face with Dr. Kathleen Clark, his childhood friend all grown up.

When Josh shows up in town, claiming they're betrothed, Katie refuses to consider an arranged marriage. She'll marry for love or not at all. Besides, he's headed for Kansas Territory; her practice is here in Hillsdale. Then, why are they both finding it hard to break their betrothal and say goodbye?