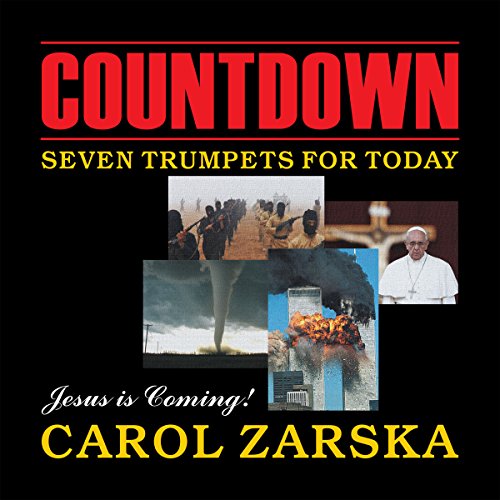 Trumpets were extremely important in the lives of the people of ancient Israel. Through the use of trumpets God spoke to them, guided them, warned them, and directed them. It was the duty of the priests to sound the trumpets at the appropriate times. But sometimes God Himself spoke to them directly, such as at Mt. Sinai, when in awful and terrifying grandeur the sound of the trumpet grew louder and louder as the mighty God of heaven descended in fire, and the mountain trembled violently. This spectacular demonstration was to prepare the hearts of the people to receive with reverence and awe the pronouncement of His holy 10 commandment law (Ex. 19:16 - 20:21). In fact, trumpets were often connected with the law and the Ark of the Covenant, which contained it. Priests blowing trumpets were to precede and accompany the ark whenever it was transported. An example of this is found in Joshua 6:1-20, where seven priests blowing seven trumpets marched before the ark around the city of Jericho for seven days, and on the seventh day they blew the trumpets seven times, and as the people shouted, the walls of the city collapsed. Is the God of heaven any less zealous for his sacred law today than he was in ancient times? Could it be that even now in our day he is allowing trumpets to blow to warn of the impending collapse of the cities of the nations, which are so filled with crime and corruption? Will he not rise from his throne and oversee the final dispensation of justice upon a world, which is careening toward self-destruction? Listen to this audiobook and discover the meaning of the extraordinary events that have been happening since the turn of the century, and find the way into the safety of God's pavilion.

What listeners say about Countdown