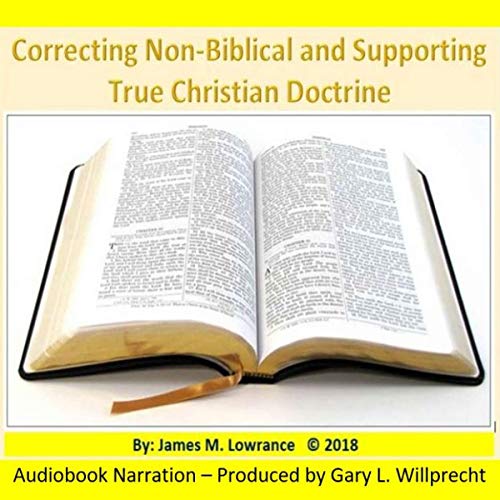 Bible study and especially deeper theology is far more vast than most people realize. People who teach from the Holy Scriptures can be very sincere but also sincerely wrong. This is error, rather than "false teaching" which always has an evil motive behind it, such as gleaning wealth from God's people, purposefully confusing them and claiming to be something they are not. This includes Prophets (some men really are Prophets), healers (this supernatural gift does operate today as God wills but some men use false chicanery), and the list goes on. So, in some cases, the Holy Bible is used for gain by "wolves in sheep's clothing" (Jesus - Matthew 7:15). Christians should be respectful and attentive to Word of God Ministers but they also should not place too much confidence in any man! The main thing is that ministers (including teachers like myself) should give congregates who come to listen to them spiritual food-for-thought that is backed solidly by the Holy Scriptures. By not double-checking things we are taught or given preached messages on, we can be led astray, whether the minister meant for such a thing to happen or not! So, meditate on God's Word and on the messages by ministers that are derived from them and ask the Holy Spirit to "guide you into all truth" (John 16:13). I ask this for you and for myself, in Jesus Christ's name, Amen! Following are this 12,890-word audiobook's contents: