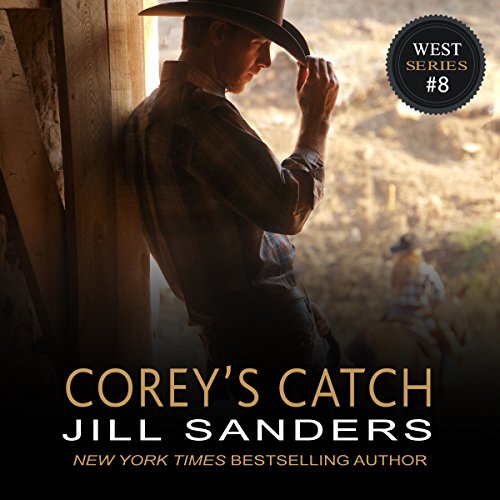 Corey has dug himself into a hole so deep, he can't see a way out. His only goal now is to see this rough patch through. But then Bella waltzes into his life and knocks him on his ass - figuratively and literally. Now, there's nothing he wouldn't do to prove to her that his wild days are a thing of the past. But he just might need some of his rebellious ways if he wants to keep what he's finally found.

Bella isn't sure why she's chosen to stay in the small town of Fairplay, Texas, after her aunt's funeral. But she's never been one to back out of a situation. And after running into one of the sexiest and most headstrong cowboys she's ever met, she doesn't plan to start now.

Loved the story, but the editing of the recording was badly done.

The editing on the recording was done by someone really lazy. There are several places where they repeat the same lines twice before moving on. That disrupts the story and causes a distraction so that you can’t lose yourself in it completely. Total bummer since the story is good. I like this series, but starting at about book 6 the same problem with the editing comes up in all of them.

The narrator is not very good

The book and general is pretty good except for the narrator, it would have been perfect if they have chosen someone better to narrate the book.