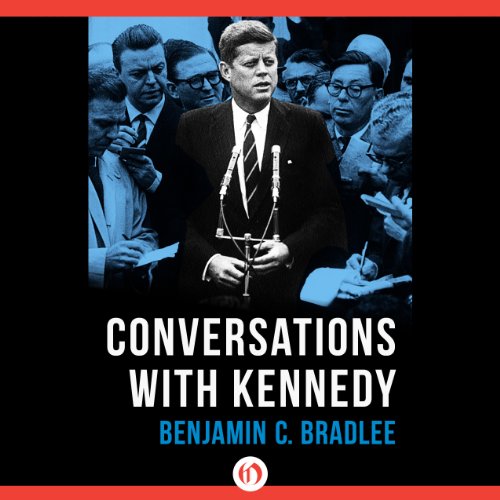 Ben Bradlee first came to know John Kennedy well when they were Washington neighbors in 1958. They remained good friends and off-the-record confidants until President Kennedy's death. They also had a more professional relationship governed by Bradlee's job covering the capital for Newsweek.

Bradlee and his wife Tony participated in the parties at the White House and in more private moments when the president and Jacqueline were relaxing with friends. With Kennedy's knowledge, Bradlee kept notes of their intimate conversations. These records are the basis for this behind-the-scenes record of the human side of the JFK presidency.

For the first time, all the conflicting elements of Kennedy's personality are seen at the closest possible range. Here was a politician of the South Boston stripe who also was at home among the WASP intellectuals he brought into government, who loved the sick old tiger who was his father and yet would not be dominated by him, who understood his brothers' every quirk and strength, admired women, and had few illusions about human nature but nursed dreams all the same.

What listeners say about Conversations with Kennedy