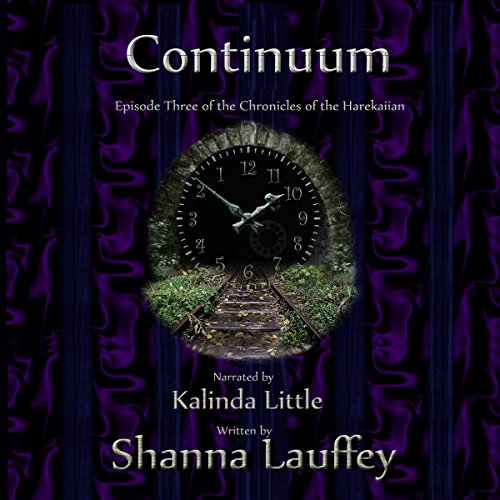 Marcus, the half-breed Time Shifter, accomplished a time shift under crisis and discovered that the skills of his birthright were possible, yet the ability to shift at will was still elusive to him. Akalya, the Harekai Time Shifter whom he had been sent to capture, escaped into exile with him and there, in a small town in northern Idaho, they began to work together to discover the extent of Marcus' abilities and to learn how to break through the barrier that had limited his inborn skills all of his life.

Hiding in an obscure small northern town brings a new form of trouble, and Kallie and Marcus may soon learn that their secret location isn't so secret after all.