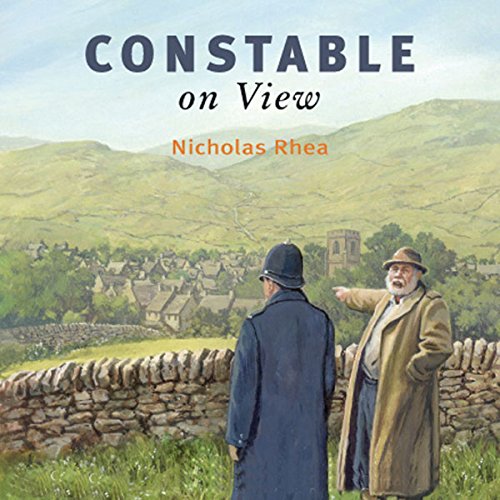 Constable Nick continues to deal with the diverse incidents that arise in Aidensfield. There's the family who are locked out of their home and the burglar who enters isolated farms to leave only a note saying he could have stolen everything. Claude Jeremiah Greengrass reports the theft of two tons of door knockers, and the family of a drowned man refuses to take responsibility for burying him. Bats in a local church, a man who might strangle his wife, and another who takes a sentimental journey never to return are all part of Nick's constabulary duties in this rural community.
©2007 Nicholas Rhea (P)2008 Soundings

great book fantastic..more constable books plz they are so charming to listen to as I drive around the north Yorkshire area wondering if any of the mentioned places truly exist

Not as good as the older recordings made by Christopher Kay, but still very well told.