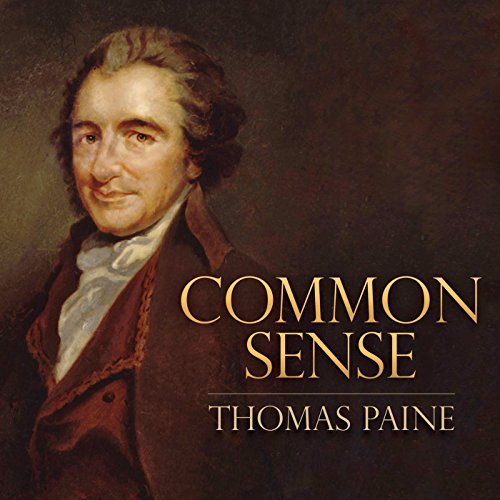 In 1775 the American colonies were a hotbed of political discord. Many of the British policies, specifically taxes, had caused American colonial leaders to consider the unthinkable: declaring independence from the British Empire and its King George. One such leader, Thomas Paine, wrote Common Sense: a pamphlet that explained the advantages of immediate and complete independence. In 1776, when the Declaration of Independence was signed, Common Sense became a national sensation and has remained an important part of American history.

What listeners say about Common Sense

Must read for people who want to know freedom

This book lays out the reasons for the American Revolution. Both in logic and biblical justification, he attacks the crown.

I loved the narration. There seem to be a multitude of similarities. God bless America