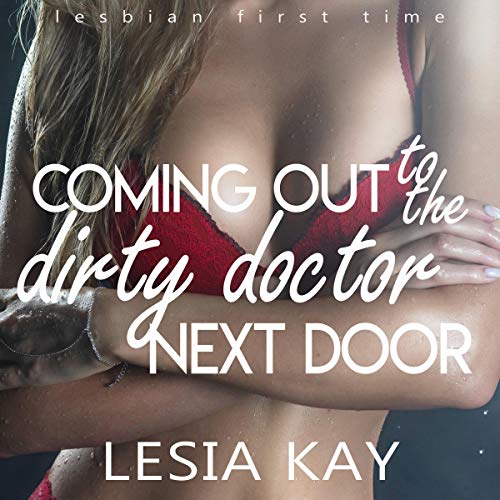 Coming Out to the Dirty Doctor Next Door

Since the new neighbor had moved in next door, Jessica wasn’t sure about her. She had her assumptions as any neighbor would, but Mandy seemed a little, well, too loud or something. She was a doctor, that much Jessica knew but the music, the short skirts when going out at the weekend, they were just suggestions of a personality that was different to Jessica’s. She had to admit that Mandy had great legs, ass and body. But Jessica dismissed those unbidden thoughts. She wasn’t exactly into girls, that wasn’t why she thought it. She just admired the female form; yes, that was it, the female form. It was a few days later when Mandy was out collecting mail at the same time as Jessica.