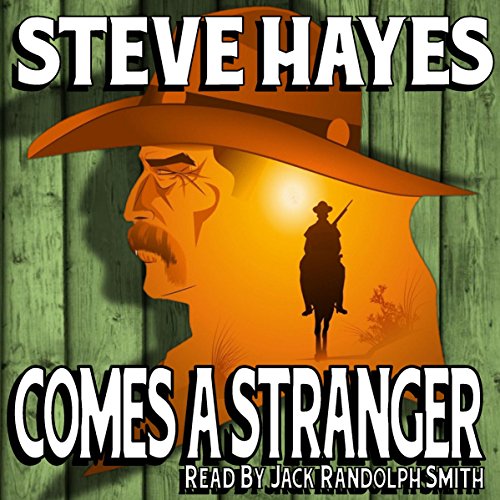 He was a stranger till he came to the aid of the four Kincannons. Then Ben Lawless became the best friend Mercy, Cinnamon, Caleb, and Jonah could have wished for.

But that was only the beginning for the Kincannons. When Cinnamon went missing, the others had to grow up fast if they were to find and save her.

Together with Lawless and an enigmatic old Lakota warrior called Shadow Wolf, they set out on an epic quest - and a blood-soaked showdown that none of them could have foreseen.

What listeners say about Comes a Stranger