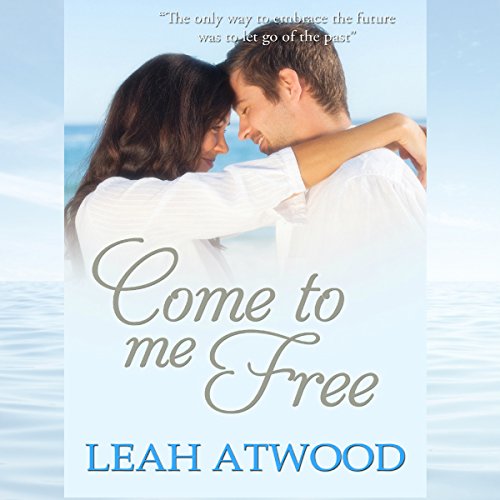 Come to Me Free

An Inspirational Romance Novel
By: Leah Atwood
Narrated by: Leonor A. Woodworth
Series: Come to Me, Book 2
Length: 7 hrs and 5 mins
Categories: Fiction, Chick Lit & Romance
4.5 out of 5 stars 4.5 (2 ratings)

Come to Me Free

By: Leah Atwood
Narrated by: Leonor A. Woodworth

Career-driven Dani Trahan wasn't interested in finding a husband. At only 28, she had plenty of time in her future to settle down and have a family, but for now, her sole focus was keeping her restaurant afloat. When tragedy strikes, however, she's forced to examine her priorities and relationships.

Rob Jackson didn't do relationships. He'd long ago accepted that happily ever afters didn't belong to him. That was a decade ago, right around the time he stopped believing in God. Then he met Dani, and for the first time in 10 years, he wanted to believe again: in love and in God.

To move beyond friendship, Dani and Rob must first accept several truths, but can they learn to rely on faith before it is too late?

What listeners say about Come to Me Free

Setting goals as a child and still holding to them at twenty eight, and adding the goal of her restaurant to be a success. Rob has suffered a lost, and changed his focus in several ways. Fate and God’s timing came in, wanting them to trust, love and to help one another. Nice enjoyable clean story. Given audio which added to the story for my voluntary review and my honest opinion.

it was so so very very touching AMD I loved so

excellent. I love Christian romance and I am going to read next series of books

I was not sure what to expect when listening to audio, voice changing was a shock, southern sounds were hard to listen to.. I'm from the West; so, had to get past that.. the story was great, the reader was talented, I can't wait to try another one! Oh, also I love the author.. I've read her work before and can't wait to get another one from her!

Male and female narrator for each gender role.

story line was inconclusive, and easy follow story line and easy to read. will recommend this book

I've listened to this sweet story of love and redemption countless times for more than a year. Still love it.

On the road listener

Kept my interest during a long drive. Good read! I enjoyed the different dynamics of it!