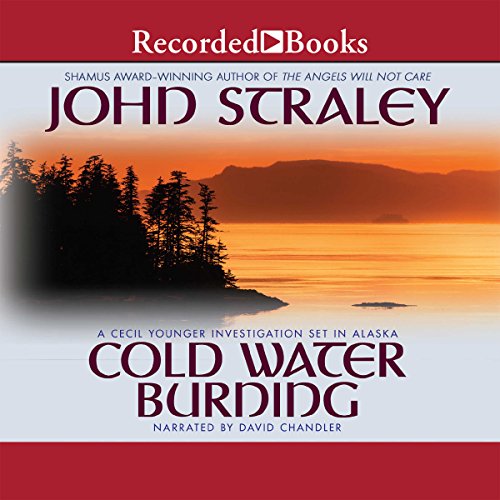 The sixth novel in John Straley's Alaska PI series takes Cecil Younger into rough waters as he grapples with his new life and unsolved past murders.

Three years ago, someone brutally killed four people on the scow Mygirl. In a crowded courtroom, Cecil Younger helped the accused go free. Now the man charged with the Mygirl murders has disappeared.

As a new father, Cecil just wants to move on from the Mygirl killings, but finds he can't just walk away when more and more people associated with the case end up suddenly, separately, but most assuredly dead. Younger is certain someone is trying to finish the grisly job begun on the Mygirl. He must discover the truth behind what happened three years ago before he can settle what's happening now.

With a storm headed straight for Sitka, he must chase down a wooden sloop on the wind-lashed sea. Out in the lethal storm, Younger will come face-to-face with the shocking truth that has already twisted so many lives - and now could end his own.

another good story and good performance

John straley weaves a good tail using Cecil his private investigator now family man, with some good recurring characters and some new ones. I would describe his book says more real life with the family dynamics that happen in the family strings that are in every family.