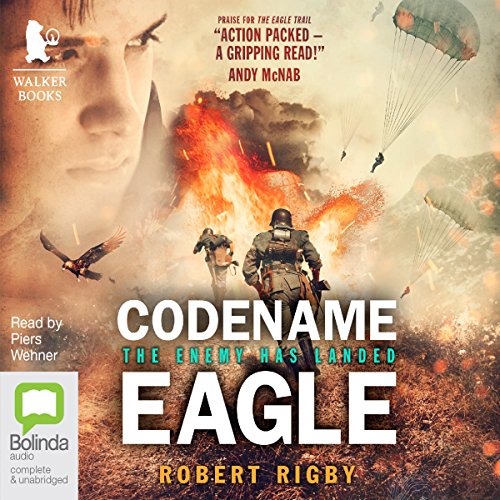 The follow up to The Eagle Trail - a high octane WW II adventure story.

After his failed escape to England across the Pyrenees, Paul Hansen is living, once again, in France. While the Germans blitz London and other major cities, Paul is getting more and more restless. Though he's part of the resistance movement, the past six months have been quiet.

Then one night, like phantoms, they arrive by parachute: six men from the German Brandenburg Regiment, a special force of elite soldiers. Do they have information about Paul's father, who was mysteriously shot in Antwerp? Is Paul their target now?