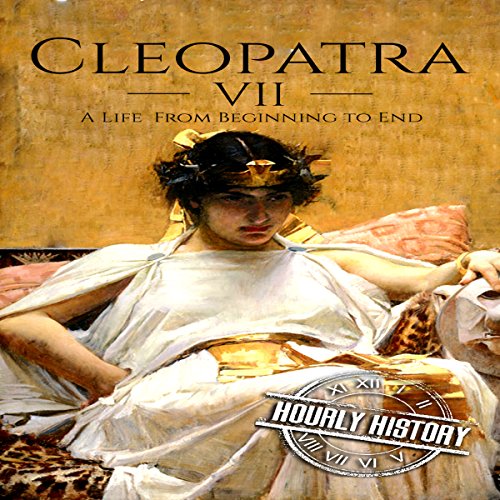 The last ruler of the Ptolemaic Kingdom and the last Pharaoh of Egypt, Cleopatra reigned over the end of an era. Cleopatra has been defined by her relationships with powerful Roman statesmen Julius Caesar and Mark Antony, both of whom fathered her children, but there is much more to Cleopatra’s story than romantic intrigue.

One of the first independent female rulers of an ancient kingdom, Cleopatra was a gifted diplomat, efficient administrator, and accomplished linguist who ruled her kingdom with more courage than the majority of her male predecessors. Cleopatra’s death ended an era, but her life promised the dawn of a new age, one where women might dare to rule the world.