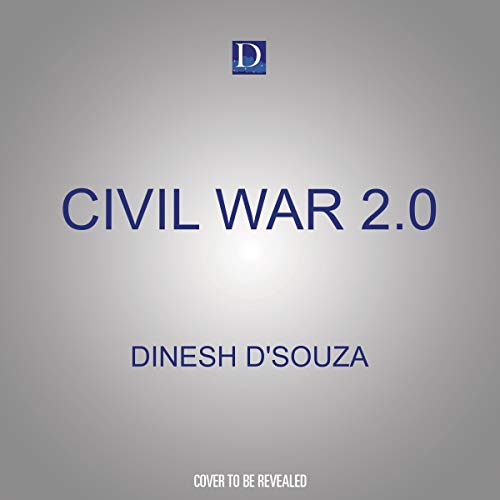 Americans are more divided now than at any time since the Civil War. But today those divisions are not regional, they are ideological, dividing city dwellers from rural residents in the same state, dividing liberals from conservatives in the same town, the same church, even in the same family. We are not reliving 1860 - not yet - but we are, so to speak, in the 1850s.

Until the Civil War erupted, virtually no one seriously thought there was going to be a war. Even Lincoln ridiculed the idea! But the author of three number-one national best sellers (Hillary’s America, Obama’s America, and The Big Lie), Dinesh D’Souza, makes the urgent case that now, as then, things could escalate rapidly - and we must do everything we can to stop it.

The idea that this divide could generate a different sort of civil war is not unthinkable. In fact, it is a fear brewing across the nation. Americans need to think through the implications of our current divisions and find a way to prevent a cataclysm that would destroy American prosperity, lose innumerable American lives, and likely end America’s role as the beacon of freedom for the world.

What listeners say about Civil War 2.0