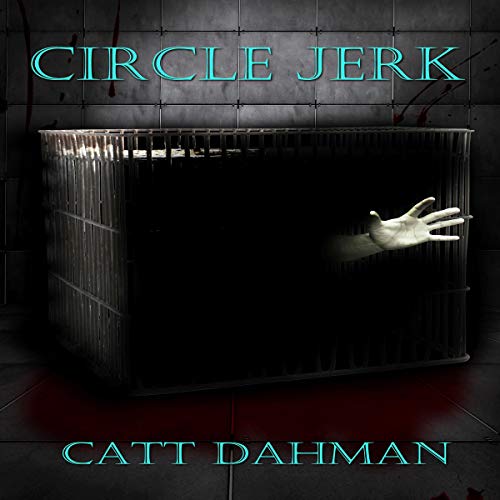 I survived a situation. I awoke in a dark basement with 14 other people. We were in dog cages and our arm and legs were cuffed into another cage. The cages made a circle. Of those in cages, some of the other captives were compassionate, brave people; others were total jerks. There were all kinds there in the basement with me. I liked some, hated some, pitied a few, and would have killed a couple if given the opportunity.

Our captor was someone we all had connections to, and this person forced us to play various sick, brutal games for rewards. Some rewards. They were based on self-mutilation or the mutilation of the person next to us. The captor claimed there was only one source of food, and as time passed, the gnawing of hunger pangs became worse. There was no longer just the personal, moral issue of cannibalism to worry about, but also the fear of what the others would do. Would they break down and eat?

That was my situation. I’ll share my story. I’ll tell what I did and what the others did, but I doubt anyone can understand how it felt to be locked in the cages. I have no way to explain how it felt when no one cared how loudly we screamed. I survived, but the price was high. I learned this: never underestimate a person’s determination to live. Some determination is strength; some is depravity.

What listeners say about Circle Jerk