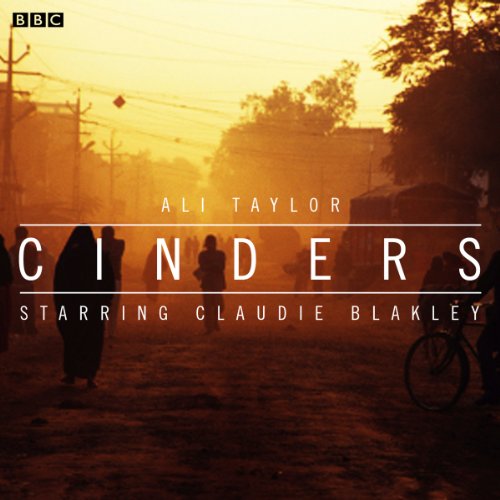 A pacy BBC Radio 4 comedy drama by Ali Taylor, lifting the lid on the ethics of publishing war-torn misery memoirs. Emma discovers a brilliant new talent in the unsolicited pile... Originally broadcast as the ‘Afternoon Play’ on 20 May 2010.

When a heart-breaking memoir about life in war-torn Kabul lands on her desk, Emma thinks she's discovered a new literary sensation. Her colleagues, though, are deeply sceptical. ‘Cinders’ is a new comedy about drawing the line.

Emma is played by Claudie Blakley (‘Lark Rise to Candleford’, ‘Pride and Prejudice’).

What listeners say about Cinders