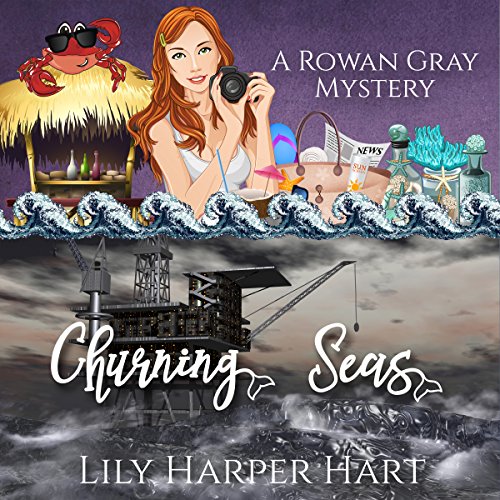 Rowan Gray is a bundle of nerves. She’s waiting for word on her father - a man who supposedly died 10 years before - and the only thing that can shift her focus is a fraught rescue at sea, one that forces The Bounding Storm to evacuate a group of oil rig workers during a tumultuous storm.

When one of the workers ends up dead - an individual who wasn’t listed on the manifest - Rowan Gray and Quinn Davenport are thrust into a fresh adventure...and it’s one that’s likely to have dire consequences.

Between manipulative businessmen, undercover FBI agents, a mystery that gets more convoluted at every turn, and a member of The Bounding Storm discovering Rowan’s secret, the high seas’ favorite couple is about to face the toughest challenge of its young relationship.

The stakes are high, and Rowan is in the crosshairs of a killer, which forces Quinn to take drastic action to keep her safe.

When trouble comes, it will be in the form of a killer...and not everyone’s fate is secure.

What listeners say about Churning Seas