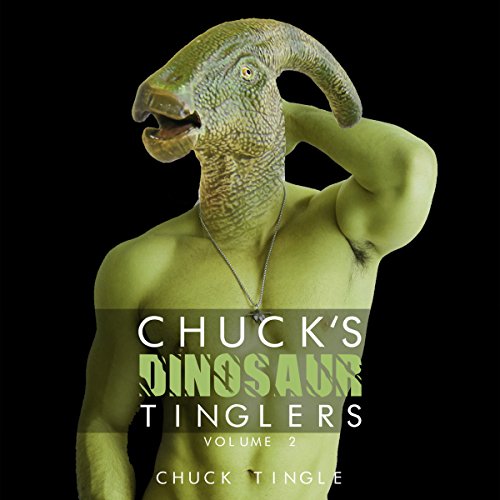 Gaygent Brontosaurus: The Butt is Not Enough

The first is the villainous Tudwig Cobbler, an imposing Russian with a hook for a hand. The second is Gaygent Brontosaurus, a dinosaur who immediately sweeps John off of his feet.

James is a guy from the wrong side of the tracks, and thanks to his financial woes he is destined to be stuck there forever.

But everything changes when James, working as a college janitor, solves a problem on the blackboard of an empty classroom. Now a handsome T-Rex professor wants to teach James the most important lesson of all: gayness. But is gayness a power too volatile to be contained?

"Is anyone out there real?" Buck asks, not knowing that the answer to his question will unravel the fabric of his very universe.

the final story is where it gets meta.

Break out the chocolate milk buckaroos! This is where it starts getting into the button pressing deep universe.