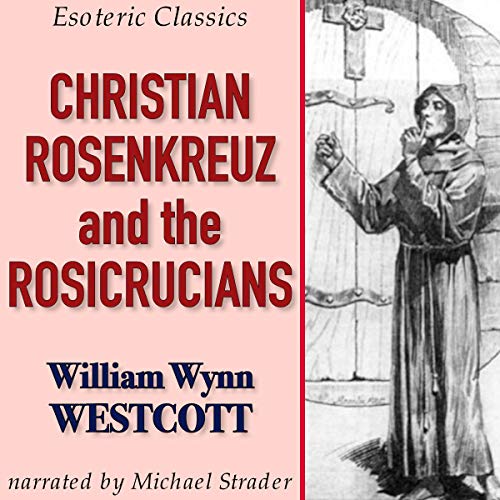 William Wynn Westcott was a renowned masonic scholar heavily involved in the occult revival of the 19th century, and organizations like the Hermetic Order of the Golden Dawn, as well as numerous masonic offshoots. He was also Supreme Magus of the Rosicrucian S.R.I.A. Here he takes his knowledge of Rosicrucian history and offers up a lecture for us students of esoteric lore.

The Rosicrucians of medieval Germany formed a group of mystic philosophers, assembling, studying and teaching in private the esoteric doctrines of religion, philosophy and occult science, which their founder, Christian Rosenkreuz, had learned from the Arabian sages, who were in their turn the inheritors of the culture of Alexandria.

What listeners say about Christian Rosenkreuz and the Rosicrucians: Esoteric Classics