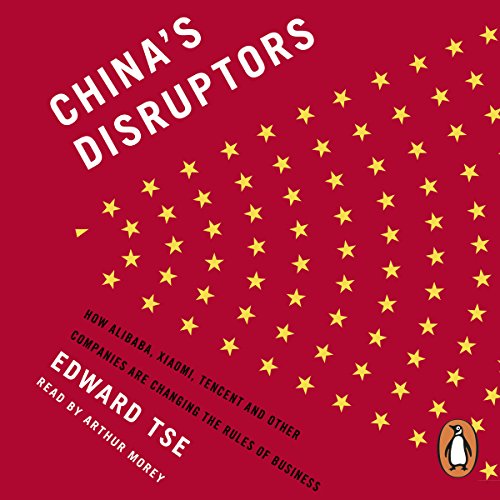 In September 2014, Chinese e-commerce giant Alibaba raised $25 billion in the world's biggest ever initial public offering. Since then millions of investors and managers worldwide have pondered a fundamental question: what's really going on with the new wave of China's disruptors?

In China's Disruptors, Edward Tse draws on exclusive interviews and case studies to reveal how an unprecedented burst of entrepreneurialism has transformed China's economy from a closed, impoverished state-run system into a major power in global business and explores what the country's rise means for the rest of the world.

What listeners say about China's Disruptors

Good overview of China's greatest companies' stories of how they become power houses I the world stage!