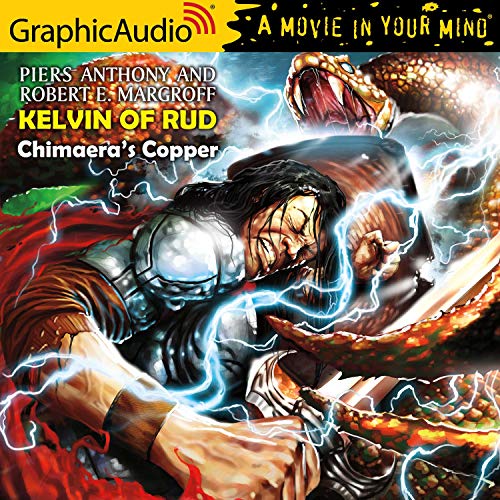 The Prophecy of Mouvar is at work in the Seven Kingdoms, and in the Worlds of the many Frames.

As a young man, Kelvin Knight Hackleberry proved to be the Roundear of the Prophecy: He liberated his own Kingdom of Rud from the cruel usurper Zoanna, and then went on to defeat the evil king Rowforth in the alternate world of Hud.