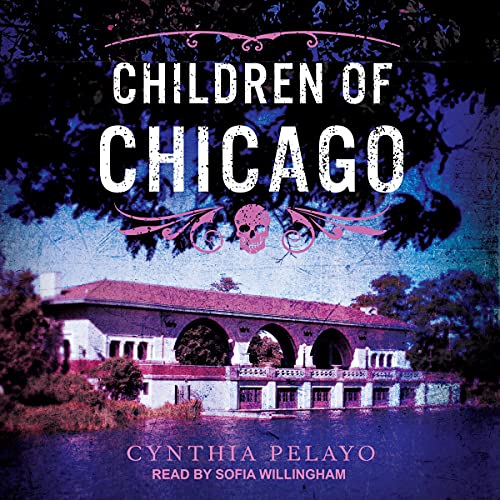 This horrifying retelling of the Pied Piper fairytale set in present-day Chicago is an edge-of-your-seat, chills-up-the-spine thrill ride.

When Detective Lauren Medina sees the calling card at a murder scene in Chicago's Humboldt Park neighborhood, she knows the Pied Piper has returned. When another teenager is brutally murdered at the same lagoon where her sister's body was found floating years before, she is certain that the Pied Piper is not just back, he's looking for payment he's owed from her. Lauren's torn between protecting the city she has sworn to keep safe, and keeping a promise she made long ago with her sister's murderer. She may have to ruin her life by exposing her secrets and lies to stop the Pied Piper before he collects.

What listeners say about Children of Chicago

Great story, especially since I live in Chicago. My only complaint is the narration; it was so robotic, almost like the computer voice that answers when you call Walgreens.