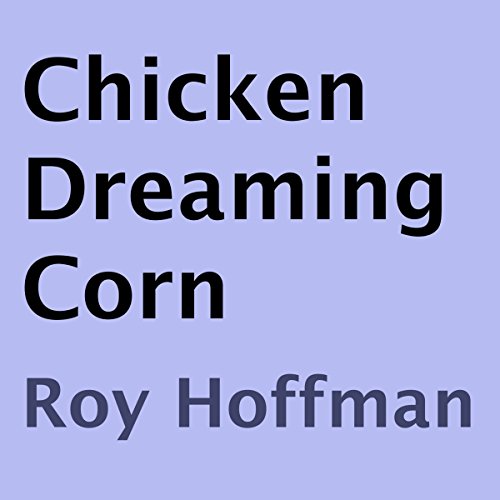 In 1916, on the immigrant blocks of the Southern port city of Mobile, Alabama, a Romanian Jewish shopkeeper, Morris Kleinman, is sweeping his walk in preparation for the Confederate veterans parade about to pass by.

Thus opens a novel set, like many, in a languid Southern town. But, in a rarity for Southern novels, this one centers on a character who mixes Yiddish with his Southern and has for his neighbors small merchants from Poland, Lebanon, and Greece.

At turns lyrical, comic, and melancholy, the tale takes inspiration from its title. This Romanian expression with an Alabama twist is symbolic of the strivings of ordinary folks for the realization of their hopes and dreams. Set largely on a few humble blocks yet engaging many parts of the world, this Southern Jewish novel is, ultimately, richly American.

About a big town when it was still a small seaport. From the perspective of a European immigrant. such wisdom! Such great characters! I think this is the best book I have ever read, and there have been a few. Funny, sad, serious, silly. it has it all.