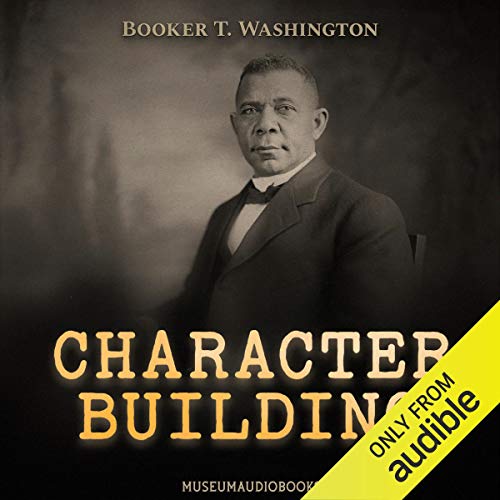 Booker T. Washington (1856-1915) was an American educator, author, orator, and adviser to multiple presidents of the United States. Washington came from the last generation of black American leaders born into slavery and became the leading voice of the former slaves and their descendants.

Character Building (1902) is a collection of talks on self-development given to students and faculty at the Tuskegee Institute, of which he was leader. The author stresses the importance of developing oneself for life-long success. He cultivated the highest moral standards in his students, and these speeches represent the core of his teaching.

What listeners say about Character Building