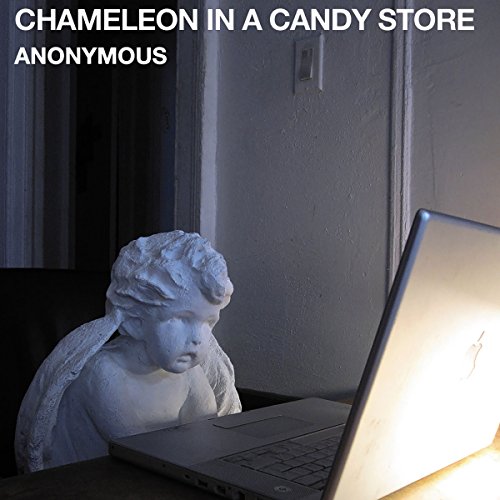 Chameleon in a Candy Store

This anonymous author is back with the intoxicating, darkly dangerous and wildly addictive sequel to his New York Times best-selling debut novel, Diary of an Oxygen Thief.

Picking up the story where it left off, the controversial protagonist of cult classic Diary of an Oxygen Thief retools his advertising skills to seduce women online. It's a pursuit that quickly becomes a dangerous fixation, often requiring even more creativity and deception than his award-winning ad campaigns.

Dazzling, daunting and darkly hilarious, this spellbinding sequel is a spectacular indictment of a modern love twisted beyond recognition.

This title was previously published as Chameleon on a Kaleidoscope.

What listeners say about Chameleon in a Candy Store

A Deep Dive Into the Mind of an Oxygen Thief

I read the author's debut, Diary of an Oxygen Thief, on recommendation from a work colleague, who after listening to the follow up I am beginning to suspect might actually be the mysterious anonymous. Both novels come with high praise from myself. Where Diary of an oxygen thief is a brutal insight to the tragic events of the authors love life, Chameleon in a candy store expands on the authors life events, both before and after his run away debut, and gives us an insight into the situations that craft such a twisted character.