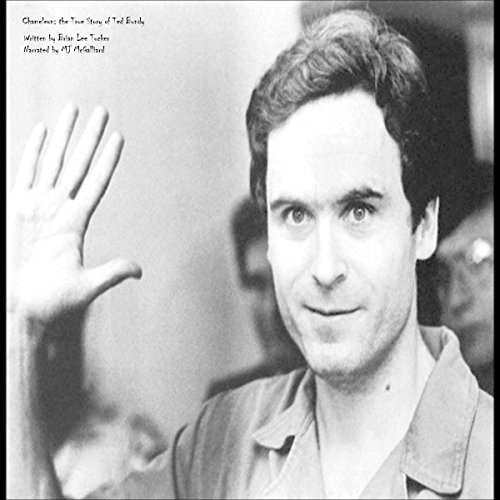 Ted Bundy was the man who defined the term "serial killer". Until his murderous rampage that spanned almost decades, law enforcement had never encountered such an elusive killer.

Having experienced his first kill at age 14, he would go on to murder at least 36 young women, his last victim a 12-year-old grade school girl named Kimberly Leach - the crime for which he was sentenced to death in the electric chair.

But until his death row confessions came to light, nobody knew the full extent of his lifelong fascination with sex and death. Having committed his rape and assault at age 10, he had begun acquiring a taste and insatiable lust for violent sex and death long before the crimes he committed as an adult.

Between December of 1988 and January of 1989, in several death row interviews, Bundy finally shed some light on just how extensive his life of crime had been - for the first and last time. In those interviews, he describes the agony of his addiction to pornography. Bundy goes back to his roots, explaining the development of his compulsive behavior. He reveals his addiction to hard-core pornography and how it fueled the terrible crimes he committed. (His death row interviews with FBI agent Bob Keppel would go on to be used for reference material for the 1991 blockbuster, Silence of the Lambs, in the conversations between Hannibal and Clarice.)

In time, Bundy became more and more addicted to violent images in magazines and videos. He got his kicks from seeing women being tortured and murdered. When he tired of that, there was only one place his addiction could go - from fantasy to reality.

In the book, Chameleon: The True Story of Ted Bundy, author Brian Lee Tucker sheds light on the real Ted Bundy; the child, the teenager, and the adult - each one evil personified.

What listeners say about Chameleon

this is the worst book I have ever purchased. I lasted 4 chapters. no one deserved such a horrible family. not even a serial killer