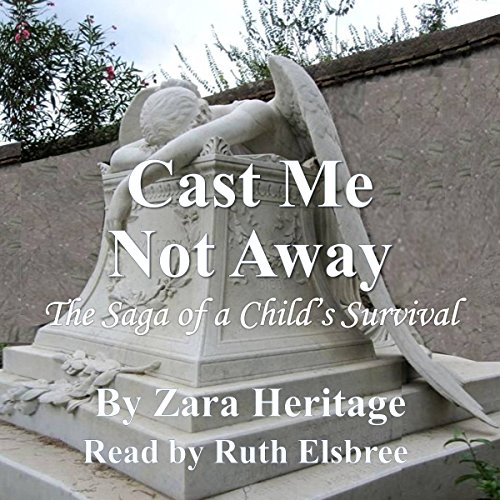 Cast Me Not Away

Cast Me Not Away

Aktion T4, a largely secret program approved by the Nazis in 1939, was designed to rid the nation of young children deemed unworthy of life. It eventually took the lives of over 200,000 children and laid the groundwork for the destruction of millions of Jews and other enemies of the state. Despite Nazism's defeat, its wickedness lives on. Today, the world wrestles with concepts such as quality of life, meaningful medical benefit, and rationing care for the sick and elderly. Where will it end?

Fast-forward to a time and place where the future meets the past and the abortion/euthanasia movement reaches its inevitable conclusion. Family size is strictly regulated, the unborn are routinely aborted, and unwanted children are labeled useless and sent away to be gassed and their bodies incinerated.

In this time of societal darkness, Mira Hastings and Grayson Stevens join a cadre of brave individuals who stand against this juggernaut of evil by putting their lives on the line to rescue these ill-fated youngsters from certain death. In a bold attempt to bring down the beast, they publicly expose the greed and corruption that drives the system. Declared enemies of the state, Mira and Gray are forced underground as they flee the wrath of a vengeful government. While on the run they encounter danger at every turn. But with the aid of a network of supporters, they also encounter hope, joy, and eventually love.

What listeners say about Cast Me Not Away

Storyline? Pretty good, even believable, in how todays Society is headed towards complete disregard for human life. I would have enjoyed the listen.....If only the narrator wasnt a damn robot tying to sound human, or perhaps, a human pretending to be a robot lol. Just terrible.