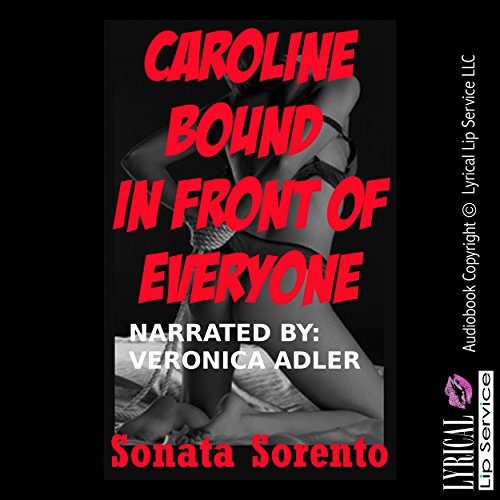 Caroline Bound in Front of Everyone

Caroline can't believe what her friend requests! Why the hell would she agree to be part of some sex show filled with kinky perverts? Live and let live is fine, but she doesn't want to be on display just to help out. On the other hand, if she won't replace the model who's a no-show, Justin will lose his contract with the BDSM club. Justin is a good friend, and she's always had a hard time saying no to him, so she reluctantly agrees. Before long, she's going to understand why bondage and domination hold so much appeal to so many people!

What listeners say about Caroline Bound in Front of Everyone