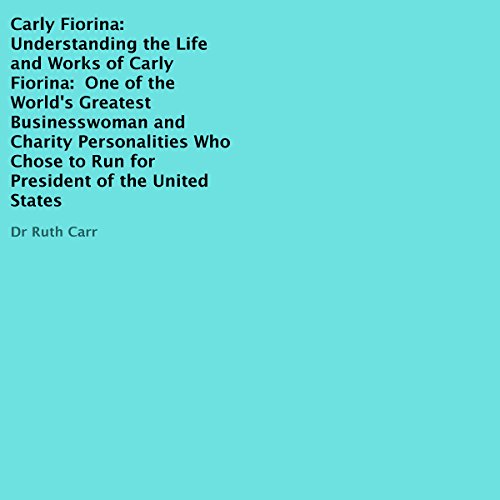 Carly Fiorina was born in the city of Austin, Texas on September 6th, 1954. Upon being born she was given the name Cara Carleton Sneed. Carly's mother's name was Madelon Montross, but her maiden name was Nee Juergens. Madelon enjoyed creating art and she excelled in the area of painting. Carly's father was a very successful and well known man named Joseph Tyree Sneed III. Joseph Sneed grew up on a ranch his family owned where he worked as a cowboy. Joseph was a smart man who graduated with a Bachelor's Degree from Southwestern University in the year 1941. After graduating college, Joseph decided it would be best for him to join the Army Air Corps. After some time in the Air Corps, Joseph was promoted to become Staff Sergeant, which is the position he held while he served during World War II.

What listeners say about Carly Fiorina