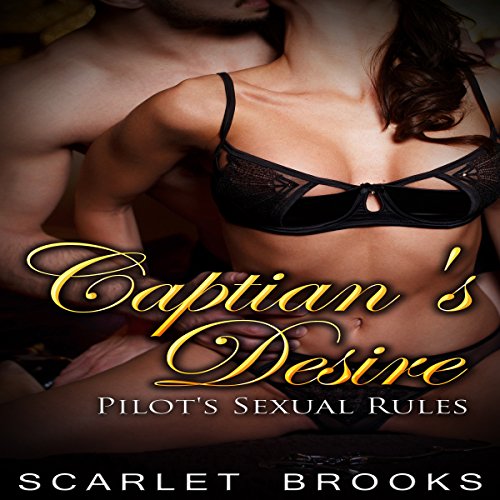 He looked into the woman's blue eyes, her reflection visible in the Monduga's dark, catlike pupils, and said, "You have already made your choice."

The woman screamed, struggling in vain to break free of the Monduga's inhuman grasp. She thrashed her head wildly, sending her red curls flailing between the two. She felt his wet tentacle run over her backside, teasing her asshole as it explored her body. She immediately stopped struggling, seizing up as she felt the large, fleshy appendage force its way slowly into her.

"No, please!" Trish whimpered. She pleaded with her eyes but said nothing as the Monduga pushed his tentacle several inches further inside.

The Monduga exhibited remarkable control over his appendages as he continued to explore the young captain's body. With the end of the tentacle he used to restrain his prisoner he was able to squeeze her breasts and playfully massage her vagina. The tentacle in her ass flexed, a wavelike motion that stretched her anus slightly, causing the woman to gasp.

The other prisoners shouted, pleading for the alien to stop his torture and release their captain.

"Torture?" Moore questioned. "Your captain desires this. See how she begins to writhe in pleasure?"

Trish moaned reflexively as the tip of the alien's restraining tentacle darted into her vagina, a twirling motion sending her into an orgasmic fit.

Moore looked at the helpless human, working his tentacles harder as her body rested its entire weight in his single coiled grasp. She was breathing heavily, her eyes rolled into the back of her head as her delicate chest heaved.

"She would not want me to stop," Moore explained. He grinned at them in a way he hoped was frightening and added, "Nor will any of you."

What listeners say about Captain's Desire