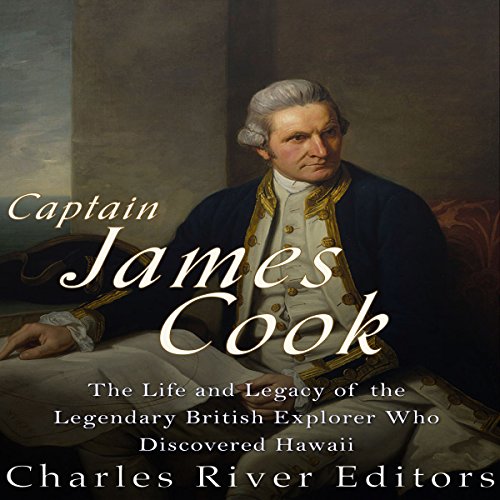 "To boldly go where no man has gone before" was a phrase made popular by Gene Rodenberry in a science fiction setting, but it was certainly the creed of countless explorers during the Age of Discovery and afterwards. In fact, as recently as the mid-18th century, a young sailor named James Cook determined to go "farther than any man has been before me, but as far as I think it is possible for a man to go." And unlike so many others who tried, he did just that.

Cook was a war veteran who participated in the French & Indian War, but he remains best known over 250 years later for sailing thousands of miles across much of the Pacific, mapping regions, naming new places, and making scientific discoveries. Indeed, there are plenty of similarities between Cook's three voyages and the famed "five year mission" of the Enterprise. Like Captain Picard, Cook's missions were supposed to be peaceful and focused primarily on scientific research. His first voyage, which took him to New Zealand, was meant to transport astronomers to study Venus, and his second voyage also carried several scientists tasked with "exploring strange new worlds" that Cook and his crew encountered. At the same time, Cook also seemed to run across many of the same problems faced by explorers across all centuries, even the fabled 23rd century.