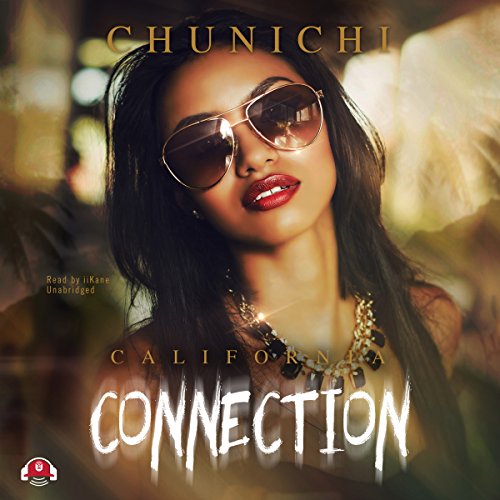 Jewel is young and beautiful, and with several hustles under her belt, she's all about making money. This doesn't leave much time for friends, but she'll always make time for Touch, the local hustler. He's been her friend since grammar school, when they made a lifelong pact to look out for each other. Lucky for them, their promise has never been put to the test - until now.

When Michael Burroughs arrives on the scene from LA, he floods the East Coast with top-notch product and quickly earns his title as the California Connection - "Calico" for short. He's also a smooth brotha with a knack for getting whatever he wants out of women then tossing them to the side. When he meets Jewel, sparks fly, and things quickly spin out of control.

Touch knows how Calico operates and doesn't want to watch his friend get used and abused. Little does he know, he doesn't have to worry about her because Jewel has a few tricks of her own. When Calico shows his true colors, Jewel knows just how to get revenge. Will her plans backfire, or will she be the last woman standing?

What listeners say about California Connection

This is a good book and I can't wait for part two to drop. Nice job:-)

Now that was a good damn story!! And iikane is a beast with the voices!

I enjoyed the book overall. Narrators were excellent and realistic.

The ending require a part 2 as it left me wanting more.

The narrators were reading like they were in a rush. there was no back story, and the book was kind of all over the place. it was okay, not horrible but not good

The story was a bit dense. Loved the narration, omg did I love iiKane’s ability to create each character.

Don’t Waste your time or credits

Really, I didn’t enjoyed this book.The main character is greedy and a Gold-digger by the first chapter I was ready to give up.

The books primary storyline flowed effortlessly, and the narraters were great the way I could listen and feel like I was there is what I always strive to find and I found it. Starting book 2 now!

I liked it a lot

This was really good. I love the way this author thinks and how she intertwines everyone's connection. I also like how her characters (at least from the books I have read) know characters from her other series. These are believably written people too. Good book.

Something to listen to. The storyline is typical and predictable. The character relationships and conflicts seemed forced and comes out of nowhere. The author paints a picture of longtime friends and out of nowhere everybody is messing with everybody and not trusting each other. Like whaaat?