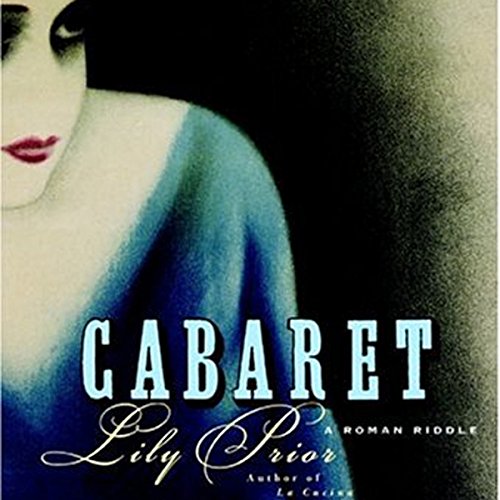 By: Lily Prior
Narrated by: Karyn O'Bryant

Freda, a struggling mortician in working-class Rome, only married her repulsive ventriloquist husband, Alberto, because it was prophesied that she'd do so. Now that he's vanished mysteriously along with his equally abhorrent dummy (who Freda suspects is actually a midget), she'd like them both to stay missing - though she's devastated by the simultaneous disappearance of her soul mate, Pierino, her beloved talking parrot. While the police investigate this series of possible crimes, Freda will continue embalming by day, unleashing her caged passions at night in a seedy cabaret (until a tragic fire leaves the proprietor with a tuba stuck on his head), trying to make do with a talking hamster in lieu of dear Pierino…and recalling the vagaries of life that led her to this unfortunate juncture.

What listeners say about Cabaret