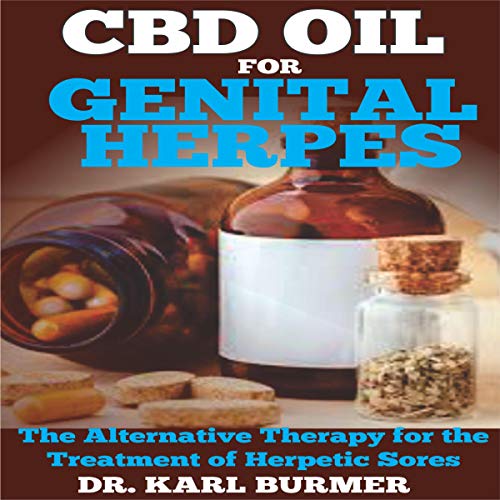 Cannabis - a word that stirs a lot of discussion and debate. But when we come to think of it, it is just an herb, a plant that has been used for medicinal, religious, and trading purposes for decades. However, despite its historical merits, it is still considered controversial. Due to its psychotropic effects, it was declared illegal in the 17th century US.

Fortunately, a series of major discoveries about the plant and its connection to the human body prevailed. In 1964, scientists from Israel were able to identify and synthesize the cannabinoid tetrahydocannabinol (THC). Soon after, other cannabinoids were identified including cannabidiol (CBD). Another milestone achieved was in 1988, when scientists determined that the mammalian brain has receptor sites that respond pharmacologically to cannabinoids. These cannabinoid receptors comprise the endocannabinoid system (ECS), a network of specialized protein molecules embedded in cell membranes that affect various homeostatic functions

Since those discoveries were made, more and more studies emphasizing the therapeutic effects of cannabis have been conducted. These boosted the popularity of CBD oil, a component of cannabis that does not have the same hallucinogenic and mind-altering effect as the whole plant. Today, following the legalization of some states, CBD is slowly making its way to the mainstream pharmacological world.

CBD is one among the 85 known cannabinoids in cannabis. It is often confused and mistaken for THC, cannabis’ intoxicating component that gives the feeling of being “high”. CBD, however, does not trigger the same effect. Rather, it has been proven to have numerous healing properties, and it can counteract some negative effects of THC. In various studies, CBD has been identified as anti-inflammatory, anticonvulsant, antioxidant, antiemetic, anti-tumorigenic, analgesic, anxiolytic, and antipsychotic. These properties make it a potential medicine for the treatment of numerous diseases.

CBD acts through the endocannabinoid system of the body. It also causes direct or indirect activation of various receptor-independent channels as well as different non-cannabinoid receptors and ion channels. These networks give CBD the ability to induce a variety of effects through multiple molecular pathways. CBD’s interaction with these channels has been the subject of extensive research in the field of pharmacology.

What listeners say about CBD Oil for Genital Herpes