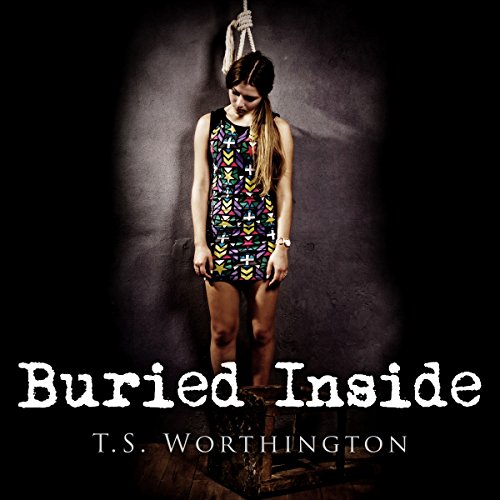 They said it was a suicide.

Melanie Jenson was found hanging by the neck in her apartment. The police investigated and the Medical Examiner agreed with them that this was an open and shut case of suicide.

But what if it wasn't?

Melanie had everything going for her: she was a great athlete, a natural born leader, full of charisma and charm, and she had the brains to match her amazing beauty. She had no reason to do it.

And Kim is going to prove it.

After moving into Melanie's apartment and digging through her belongings, Kim starts to piece together a puzzle that will uncover secrets about her sister's other life and the company she kept that will plunge Kim into a world that she does not understand and is desperate to escape from.

It's a world where around every corner is another trap just waiting to send her down the same road that Melanie walked.

Someone knows that she is snooping around and they don't like it. In fact, they will do anything they have to do to make sure that some secrets stay buried inside.

What listeners say about Buried Inside