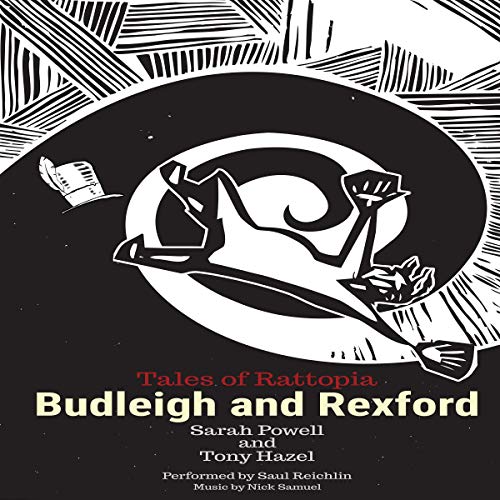 Budleigh Salterton and Rexford Overstreet have been exiled by Cord Bangle, a creature from the fifth dimension, to a castle somewhere in time and space. Forced together, they quickly find they can’t escape each other let alone the castle walls, until a handy teddy bear changes everything!

The second of the Tales of Rattopia, is a funny and touching sequel to Princess Porcelaina, Budleigh and Rexford is the story of two enemies, thrown into a strange and alien place, by a creature who’s determined to teach them a lesson. Follow their adventures, as they discover the worst kind of prison is the one you make for yourself.

Will they fall further into Cord’s clutches, or can they escape from captivity and return to Rattopia?