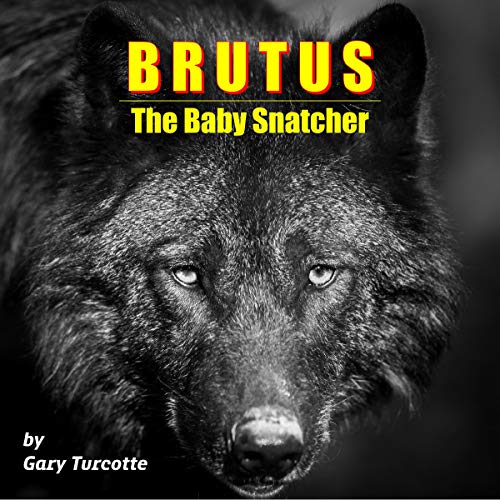 Bart was a poor college graduate without a job and buried in debt. Things changed when he inherited his uncle's property. It came with a strange farmhand named Alan. The farm didn't provide typical vegetables or animals. Instead, it produced marijuana, and wolf-dogs bred for professional dogfights.

One dog gave him winnings of 80,000 dollars in a single match. The dogs were a mix of great dane and wolf. They were fed live animals and shot with steroids to increase their size and anger. They were the ultimate fighting dogs - supersized wolves.

Bart had been bitten by the gambling bug. He paid off his debts, but things took a turn for the worse. One dog escaped, and since he was bred and trained to kill, he terrorized the town. Brutus swam across the lake and took a baby from the arms of a camper. Wolves were protected, and it was difficult to find and trap the individual doing the killings.

Bart and his farmhand dressed as game wardens and went after the supersized wolf. They hunted Brutus, but he knew their scent and hunted them, instead.

What listeners say about Brutus the Baby Snatcher