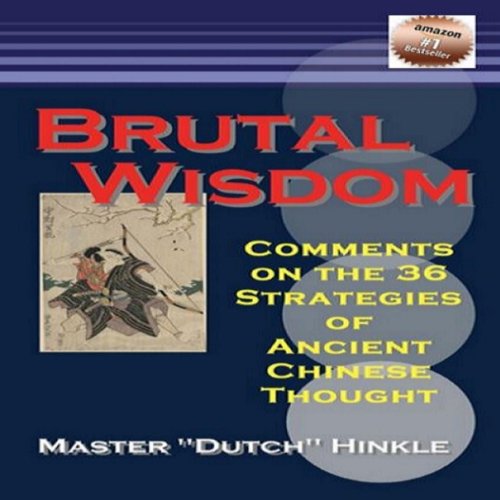 Learn about these ruthless strategies of ancient Chinese thought which is ranked by some with the wisdom of Sun Tzu and The Art of War.

Learn how these powerful strategies have been and continue to be applied this very day in business, warfare, negotiations, government, and world politics.

Arm yourself with this secret and forbidden knowledge that has given others a distinct, superior advantage.

What listeners say about Brutal Wisdom

The thing I enjoyed most about this title was the raw, yet subtle, ambitions of past leaders and figures.