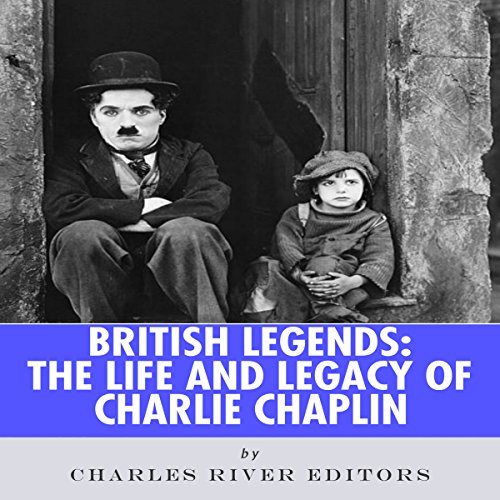 British Legends: The Life and Legacy of Charlie Chaplin

Only a select few actors become international stars in their time, but none had as unique a career as Charlie Chaplin. Chaplin was the first true film star, and he managed to do so even when films were still silent. He has been honored with too many awards to count, and the fact that his name remains instantly recognizable nearly a century after his first film is a testament to his influence.

Even today, Chaplin's films are arguably more recognizable than those of perhaps any other actor or director; everyone is familiar with the famous "Tramp" costume and persona, and even the casual film enthusiast has likely seen films such as City Lights (1931) and Modern Times (1936). Chaplin is known for the singular blend of pathos and humor evinced by his films, and it is not uncommon for audiences to laugh and cry at alternate points of a Chaplin film, a trait that continues to endear audiences even to this day. For this reason, in his review of Stephen Weissman's biography of Chaplin, Martin Sieff noted, "It is doubtful any individual has every given more entertainment, pleasure, and relief to so many human beings when they needed it most."

As Sieff's comment suggests, Chaplin's career coincided with the two World Wars and the Great Depression, but while Chaplin the actor was popular, Chaplin the person became controversial in the final decades of his life. In fact, there is a wide discrepancy between the almost uniformly enthusiastic praise of Chaplin today and the subversive identity he cultivated toward the latter part of his career.

What listeners say about British Legends: The Life and Legacy of Charlie Chaplin