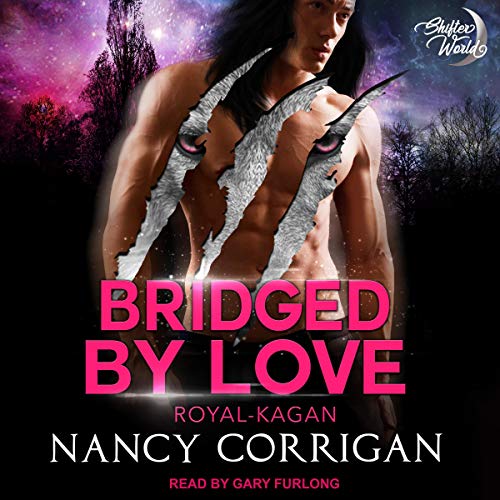 One choice-tradition or love-will either seal a man's fate or his pack's future.

Born human and raised among wolves, Riley understands the intricacies of pack life and where she falls in their hierarchy. At the bottom.

But when Nic Kagan-former boyfriend and future alpha-returns to the pack, Riley sets her sights on a different position. By Nic's side...forever.

Primal instincts to breed don't allow for human emotions. Rival shifters looking to take over the pack don't care about Nic's feelings either.

But Riley has owned Nic's heart and his body for years.

Now, Nic is in for the fight of his life. Especially when his wolf might turn out to be his greatest adversary.

What listeners say about Bridged by Love