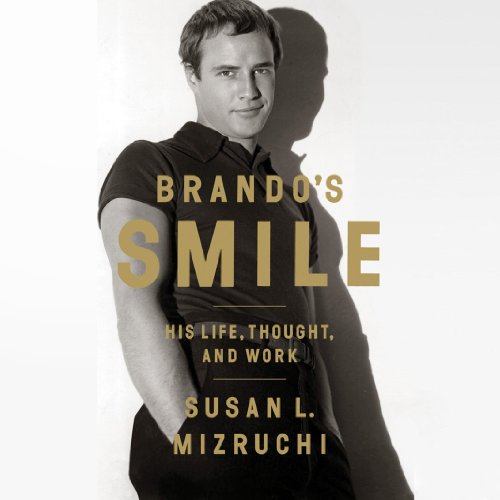 When people think about Marlon Brando they think of the movie star; the hunk; the scandals. Susan L. Mizruchi finds the Brando others have missed: the man who collected 4,000 books; the man who rewrote scripts, trimming his lines to make them sharper; the man who consciously used his body and employed the objects around him to create believable characters; the man who used his fame to foster Indian and civil rights. From Brando’s letters, audiotapes, and annotated screenplays and books - many never before available - Mizruchi gives us a complex person whose intelligence belies the high-school dropout. She shows how Brando’s embrace of foreign cultures and outsiders led to brilliant performances in unusual roles - a gay man, an Asian, and a German soldier - to foster empathy on a global scale and to test himself. In portraying a fuller Brando, Mizruchi portrays an even more fascinating man.