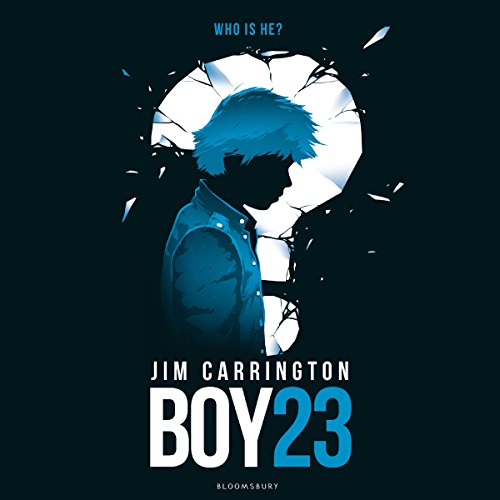 One dark night, Boy 23 is thrown in the back of the van and driven out of My Place - the only home he has ever known. He is abandoned in a forest with a rucksack containing the bare essentials for survival. Before the van drives away, a voice tells him he must run as far as he can. His life depends on it. Boy 23 has never known another human. Boy 23 has never even been outside. So who is he? Why do people want to kill him? And more to the point, who is the voice that wants to save him?

A hugely fast-paced dystopian pause resister that by the end will leave you in a state of shock. For fans of Chaos Walking and Charlie Brooker's Black Mirror.

What listeners say about Boy 23

I assume that there will be a sequel...

Struggled to get past the bizarre repetitive phrases/terms which had no connection to anything else in the book (gorping & squiz). Otherwise liked the characters and anticipate the story's continuation!