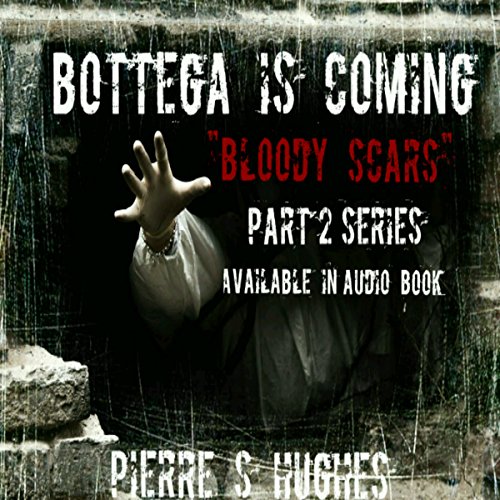 It's been nearly 25 years since Sarah has had to come to grips and face reality, she has finally made up her mind to come back to Alabama and take both Remington and April from the psychiatric ward and place them in her total care back home in Atlanta, GA.

However, there are two major dilemmas holding her back and that's a major custody battle between her and the state of Alabama, plus, ironically, the same time she's in town a few Alabama State University college students are hosting a huge graduation party in the home she intends to have demolished due to its dark past, which has plagued her family for decades.

Will the students wake up the dead?

What listeners say about Bottega Is Coming

I enjoyed this book from start to finish, could truly make a good movie.