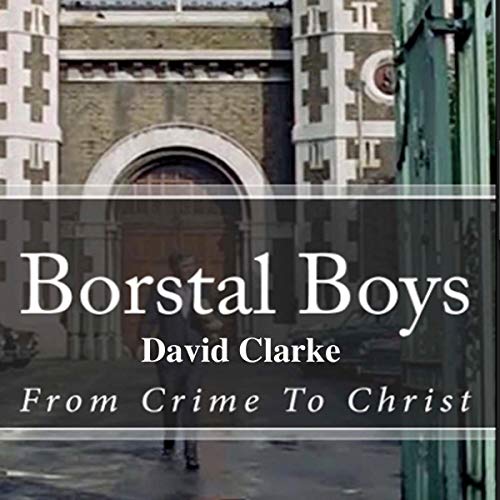 Borstal Boys: From Crime to Christ

This is a true story of redemption, first told in the author's book Converted on LSD Trip, Bierton Strict and Particular Baptists, and From Crime to Christ.

Borstal Training was intended to reform seriously delinquent young people in the United Kingdom and the Commonwealth. It was devised in 1895. In India, Borstal was known as a Borstal School. The Gladstone Committee (1895) first proposed the concept of the Borstal, wishing to separate youths from older convicts in adult prisons. It was the task of Sir Evelyn Ruggles-Brise, a prison commissioner, to introduce the system, and the first such institution was established at Borstal Prison in a village called Borstal, near Rochester, Kent, England in 1902.

The system was developed on a national basis and formalized in the Prevention of Crime Act 1908. The regimen in these institutions was designed to be "educational rather than punitive", but it was highly regulated, with a focus on routine, discipline, and authority during the early years, though one commentator has claimed that "more often than not they were breeding grounds for bullies and psychopaths". The Criminal Justice Act 1982 abolished the Borstal system in the UK.

This audiobook Borstal Boys tells the true story of two brothers who were sent to Borstal in the mid-1960s, and clearly these were not reformed, as this story will tell. However, on January, 16, 1970, David, the younger brother, had a sudden conversion to Christianity after a bad trip on LSD and turned his back on his criminal past.

It was some 30 years later his brother, Michael, too, after serving five years of a 16-year sentence in the Philippines, became a Christian, and he too turned his back on his criminal past. This audiobook tells the whole story.

What listeners say about Borstal Boys: From Crime to Christ