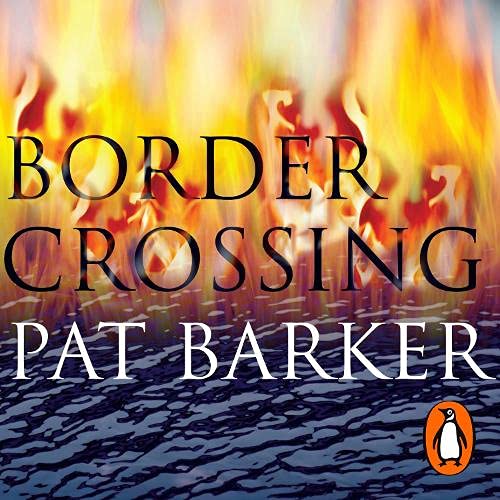 An unflinching novel on the nature of evil from the Booker Prize-winning and Women's Prize-shortlisted author of The Silence of the Girls.

When Tom Seymour, a child psychologist, plunges into a river to save a young man from drowning, he unwittingly reopens a chapter from his past he'd hoped to forget. For Tom already knows Danny Miller. When Danny was 10 Tom helped imprison him for the killing of an old woman. Now out of prison with a new identity, Danny has some questions - questions he thinks only Tom can answer.

Reluctantly, Tom is drawn back into Danny's world - a place where the border between good and evil, innocence and guilt is blurred and confused. But when Danny's demands on Tom become extreme, Tom wonders whether he has crossed a line of his own - and in crossing it, can he ever go back?

"A tremendous piece of writing, sad and terrifying. It keeps you reading, exhausted and blurry-eyed, until 2am." (Independent on Sunday)

"Barker probes not only the mysteries of 'evil' but society's horrified and incoherent response to it." (Guardian)

What listeners say about Border Crossing