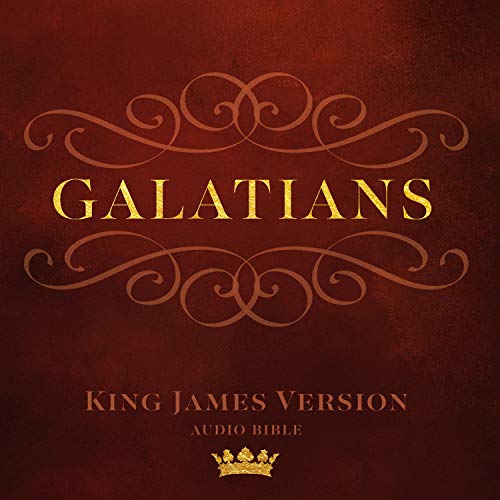 By: Made for Success
Narrated by: Bill Foote

The Book of Galatians is a letter from Paul of Tarsus to a number of early Christian communities that he had founded in the Roman province of Galatia. After Paul's departure, the churches were led astray from Paul's teachings by individuals proposing "another gospel" which centered around salvation through the Mosaic law. The Galatians appear to have been receptive to the teaching of these newcomers, and the epistle is Paul's angry response to what he sees as their willingness to turn from his teaching.

Public Domain (P)2020 Made for Success

What listeners say about Book of Galatians